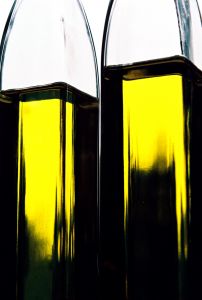 This great idea is fabulous if this is aimed at selling Spanish oil in a non-producer country and not at importing Spanish oil and selling it as if it was from another country. There are several business ideas in UK that have been successful in this sense. This is the case of a Spanish woman who lives in UK and who decided to give everything up and began her own business. Now, she is the manager of a company that imports Spanish virgin olive oil and sells it to restaurants and private customers. So, which are the main steps to take by someone interested in importing Spanish olive oil into UK? END_OF_DOCUMENT_TOKEN_TO_BE_REPLACED 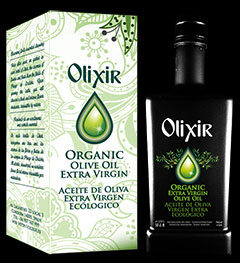